I  was in surgery recently, so I've been knocked out on painkillers for almost a week now, this is why I am so late to the party. Apologies.

But when I finally regained some consciousness...I heard I missed a PAKISTANI SEX VIDEO .... wow ... this is what goes on when I'm not around? You see.... I am not the only one responsible for spreading immorality in our pure land.... there are others who want to make public knowledge of the fact that Pakistanis, do in fact, (contrary to popular belief) have sex.

So here I was barely sitting upright, at my parents house, being nursed back to health by my mommy... because yes, I am quite the mommy's girl. We're friends actually.... not your typical desi parent-child relationship. My mom and I have gone to a sex store together...hahah that got awkward really quickly, but thats a story for another day.

This particular day, I was still kind of high on pain meds, and feeling a little lightheaded....sitting on the couch next to my mom..... the ever-familiar whatsapp alert went off on her phone. She was looking at the screen with a wtf expression on her face, and I croaked, "what's up?"

She showed me the screen and what looked like a picture of a brown skinned, multi-limbed octopus.

"Oh dear, such and such relative has sent me the notorious pakistani sex video that they were talking about on tv all these days, I was curious about that haha!"

"MOM. what?! did you say Pakistani SEX video?"

"Thats right dear, it's been all over the news lately...there was even a talk show dedicated to it, she says its fake....poor girl who could've done this to her?"

By this point I'm seriously curious, and wondering if i took a double dose of my medication accidentally...

Me being under the influence of narcotics, I thought it wouldn't be particularly weird to watch said video with my mom. I was little wrong about that, it was a smidge uncomfortable. And my mom being my mom, pretty chill about such things and totally curious herself, hit play when I indicated it was ok if she did.

What we saw was a very awkward and rather dull (to be honest) sex video. Kind of felt strange watching it with my mom, especially cuz it was brown people fucking.... and really... how often do we get to see that on tv? Almost never. I think we've become 'comfortably numb' watching white ppl have sex on tv... but brown people....thats pretty novel. And hits a little too close to home, if you know what I mean...

But other than the awkwardness of sitting through that with my mother...it was a bunch of missionary.... a dude, who refused to take his t-shirt off during sex even though his partner was asking him to. Some pelvic thrusts, some seriously awkward kissing (after which she wipes her mouth) and some yawn worthy 'dirty talk'. "I'm tired honey, ohhh.... do it .... doo it.... fuck me harder" Meh. Oh .... and some nipples.

Now of course its a big fucking deal we have a 'celebrity' sex video in our country at all...because we pretend to be the nation that doesn't really have sex. But its sad to think this is the extent of our risque bedroom behaviour. Obviously, I'm sure thats not true for all Pakistanis, and there are some out there that are having wild headstand sex... but the video was pretty tame, come on.

Meera, who stars in the video claims its a fake, and that its been doctored entirely ... she even names names of other female stars she suspects are responsible for it..... seriously? They managed to fake it so perfectly... with your face and voice, your fiancee's (husband?) face .. Did the accused people have the same fucking budget as the movie Avatar? Who are these people like Meera and Amir Liaqat trying to fool? I hope most people know enough about digital imaging and editing to know such things can't be doctored so seamlessly.

If you've seen the video in question, You can see that they are both obviously aware of the fact this is being filmed. They keep adjusting the camera ffs.

So it's not fake, and it's not something some voyeur filmed.

Either someone got into their personal recording devices....which is a possibility.

OR  - her partner is a D Bag and sent it around to some friends - so maybe he's the leak.

OR - She(/they) deliberately leaked it herself.

For her sake I hope it was deliberate and consensual .... probably a publicity stunt.... but fuck, if it was that.... in fundo-topia Pakistan, baring yourself as a haver-of-sex-for-pleasure ... or maybe even a haver-of-pre-marital-sex ... THAT takes serious bravery.... or stupidity... :/ 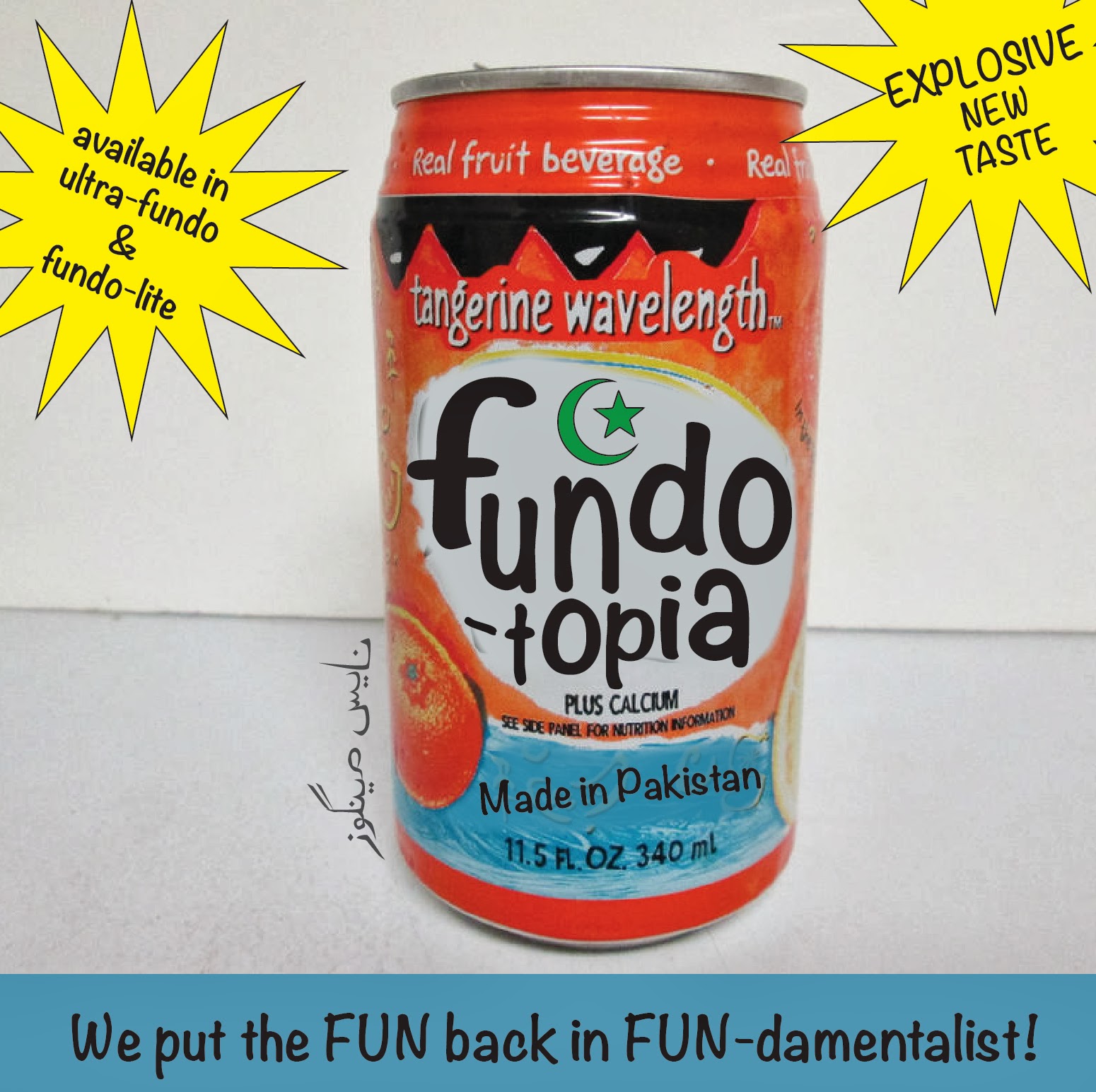 And straight-up denial of the authenticity of something so obviously real, is not the best move. but we'll chalk that one up to self-preservation.

A couple of disturbing things I've heard/seen after watching this video;

Mubasher Luqman, a talk show host - shaming and cornering the couple as if they have some responsibility to the nation to answer for their filthy deeds. I mean, granted, they did go on of their own accord, knowing what the topic of discussion would be. But the tone this man used was judgy as fuck.

I've seen some conversation on twitter about how 'dark' her nipples are, and from women too. For FUCKS sake.... this again?

What is it with us brown people's obsession with light coloured body parts? I did a whole piece on how we seem to loathe brown women having brown vaginas.... *gasp* the nerve - and the nipple thing is directly relevant to my new project #BearOurBreasts - where I am trying to demonstrate that Pakistani breasts come in a variety of shapes, sizes and colours... and that Pakistani women continue to be objectified, mistreated and marginalized for a rainbow of disgusting reasons.

Women, please, at least can we amongst ourselves try to be less misogynistic? Why the fuck does the specific shade of Meera's nipples need to be mentioned with such a condescending tone? So what if they aren't medium brown, and they're dark brown instead? Having bigger/smaller/lighter/darker/plumper/rounder boobs or nipples doesn't make you any better. These are things we have no control over...pls see: genetics.

Meera, if  you did this on purpose, kudos, you achieved your goal of getting some attention, and you also put us on the map for something other than killing, so thank you for that. If you want to submit a picture for my #BearOurBreasts project, I'll be waitin'

A thought though; if someone has truly gotten into her private stash of homemade sex vids...and leaked it without the consent of both parties... its fucking vile. No one should be violated like that. In a country like Pakistan, thats already reeling from the effects of irrational extremism - this could've had serious consequences.

Learn from this too....do not have recorded evidence of 'sinful' / scandalous activities laying around. Who needs to save digital sex videos in this day and age anyway? when you can recreate or make one for every occassion?

Be careful, be safe....and make sure you only save videos or pictures with someone you truly, truly trust....if you must save them at all.....