I was never a typical Pakistani kid - those of you who read my blog regularly, are probably well aware. As a teenager I tormented my parents with a deep love for Mr. Marilyn Manson. :D It was hard to procure his music while growing up in Saudi Arabia, I must admit... but I found avenues....

During this time, My mother was visibly concerned that her daughter didn't spend time prettying herself up in traditional ways, she worried about who would ever marry a spike-wearing, black-clothing clad weirdo like myself. (No idea why marriage was even on the radar when I was a teenager, but it came up often)

My dad tried to understand (unsuccessfully) the psychological aspect of why someone would choose to look this way,  he literally winced every time he saw me in a Manson shirt (he did an awful lot of wincing back then). Our dinner table conversations were both interesting and frustrating those years. 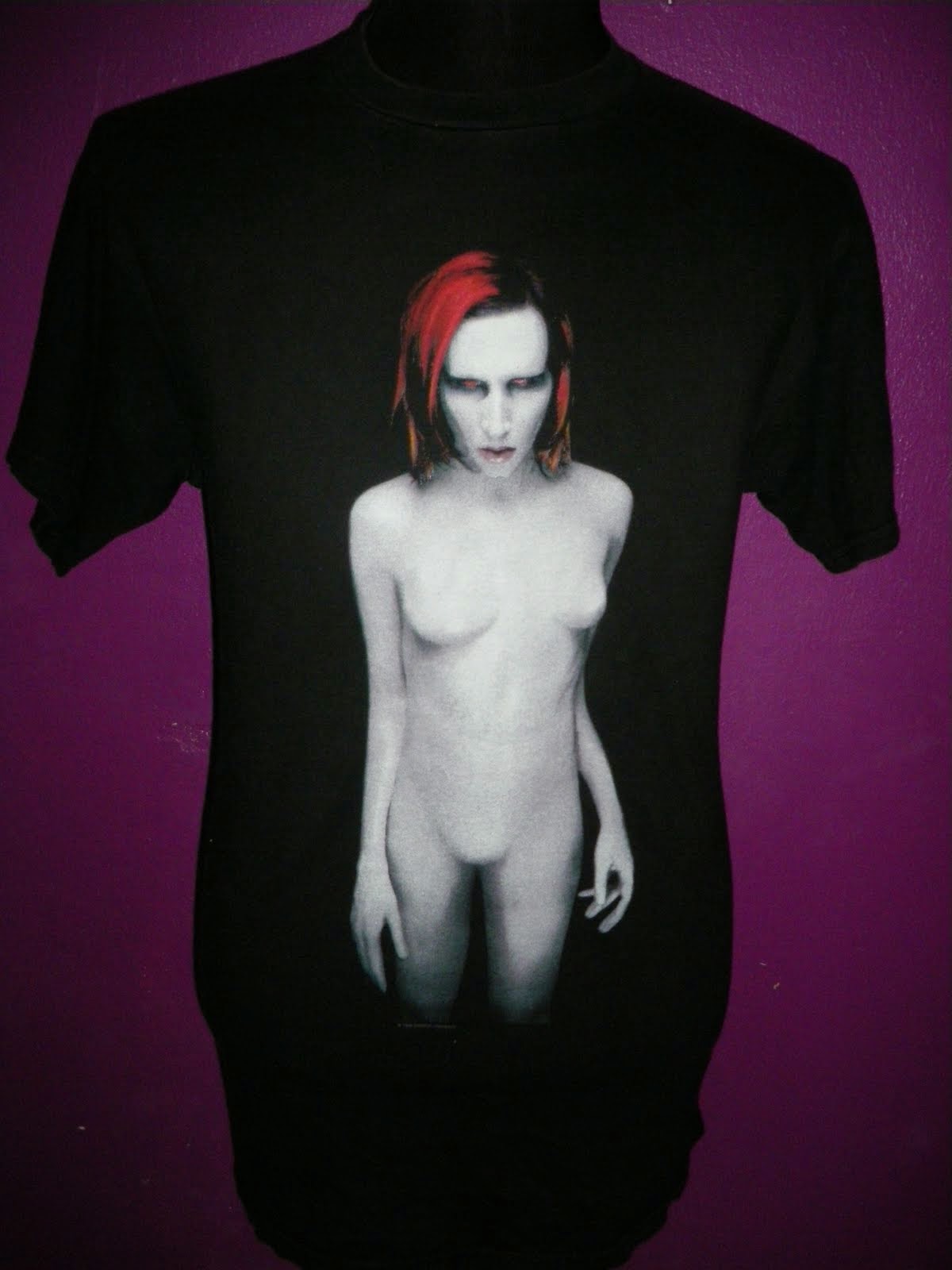 Going against my parents' expectations of who I should be gave me a sense of satisfaction. I was discovering who I was for myself, no harm in that... Besides, it wasn't drugs or sex through which I rebelled, it was clothing and make-up, fishnets and accessories (ok and piercings)..pretty harmless, impermanent stuff in my opinion.

In retrospect however, I do realize how hard it must have been for my parents to deal with the reactions of our community, our extended family...people made up all kinds of rumours, some even whispering about how I had joined a satanic blood-drinking cult. *Sigh*

In Saudi Arabia, even in western compound life, there was no such thing as subculture, there was no 'alternative' way of expressing yourself. And people that didn't come from countries where they had seen this before, were absolutely mortified, stunned...and didn't know how to respond.  There were some attempts from Pakistani folk to 'save' me. Which didn't work obviously, because here I am years and years and years later... still unsaved.


I also met a lot of small-town American army wives, in Saudi. If they saw me walk into the community centre with a Manson shirt...there would be much talk of them praying for my soul. They must not have prayed hard enough...because last night....I was AT A MARILYN MANSON CONCERT!

I mean, its been roughly a decade since I followed his work...when university happened, I was far too goth for Manson and his 'mainstream' records :P But now that I am *old* (read: have nothing to prove) and wanting to relive my youth, I pop on my Mechanical Animals cd every now and then. And thankfully, despite my protests of 'nah, too expensive', my little sister convinced me to go with her. It was nice to see the babygoths out and about...they seem to have vanished from all the old haunts in Toronto... :(

So post-blizzard, off we went, with vodka in our systems to keep us warm...me and the sibling (and her husband)....

The concert was quite tame actually....I was expecting him to have some crazy theatrics...but with me, he too is getting old I s'pose. Still beautiful though *swoon*....I didn't know half the songs, but it was a pilgrimage that needed to happen. I owed it to my teenage self.

Speaking of pilgrimage....and this is going to sound like an odd comparison, but it was reminiscent in some ways to the trips my family took to Makkah. The crowd at the concert was intense, aggressive and packed in like sardines. Not a great situation for a girl with a small bladder like myself. I was deliberately pushed and manhandled by crazy people. Lucky for them, I couldn't tell exactly who was pushing. But that desperation to get nearer, to push, to reach out and touch at the cost of possible injury to others...that reminded me of going around the Ka'abah in Makkah with my parents as a kid. There was clearly a magnetic force at the centre of the holy place, similar to a rockstar I suppose. The similarities are uncanny...and I'm not interested in worshipping rockstars or gods, but you know...at least rockstars are real... so I can kind of see whats making people crazy...I can't relate, because even at a concert I'm happy to watch from far away, and listen to the music...I like to spare myself the grief of sweaty strangers touching me...

I usually go to concerts of much smaller bands (because I'm unhip like that), which is why I don't often come across this Mecca-like mania. But, it was a fascinating experience all around. The older songs I did recognize, sent me on an awesome trip down memory lane. So thank you for that Manson! 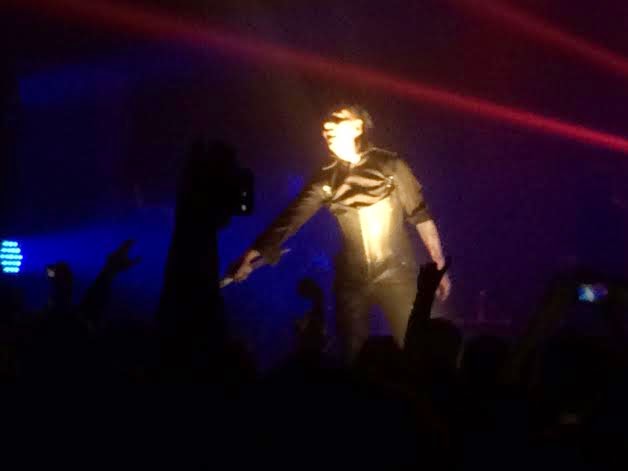 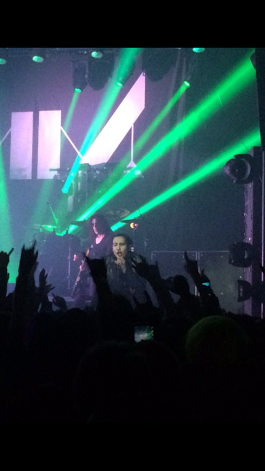 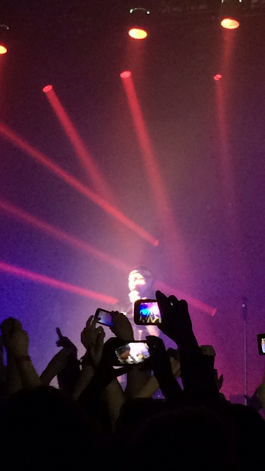 Oh - and I magically caught a glimpse of an old friend of mine I haven't seen in at least 7 years! In a crowd of I dunno how many thousands.. He reached through the masses and grabbed my lace gloved hand and kissed it....then we were separated by throngs of  pushing people again. But that brief moment of contact was lovely....it was like dipping my toes into the past.

Nice to be back in the present though. Where I can indeed say I've seen Manson live. Done it :D Survived the crowds and everything!

When I jokingly told my dad over the weekend I'd be going to a Manson concert...he cringed. Haha, some things never change.