Yesterday a Pakistani Mailed me Ammunition

Not literally of course! But 'ammunition' to defend my right to free speech and expression through art.

I did a piece for a Pakistani newspaper about #CharlieHebdo and received threats for it, naturally. All from adherents of the religion of peace of course.

Its been an emotional few days... stained with mass murder and lashings (which have nothing to do with Islam, obviously). Speaking, drawing, questioning...things I do on a regular basis are not tolerated by some, to the point they have to extinguish life.

My last two days have been punctuated with panicky calls from my mom, telling me to just stop speaking about 'controversial things' (Yeah right mom, what else is there to talk about?). Saying she likes my work, but it terrifies her too...because of what could happen.

As support for my work increases with a western audience, I notice a shrinking of support from fellow Pakistanis. Its an odd correlation, not sure why it works this way.

But generally, the call for silencing grows louder. From both people who love me and those who hate me.

From my birth country, Pakistan, it's mostly insults and threats that come my way. But yesterday...the most incredible thing happened. A supporter of the blog sent me a token of appreciation. Not a small one either. Holy fucking fuck.

He sent me a goddamn Wacom tablet. :O So I could make art more efficiently. He sent this before the incident in Paris happened, but it arrived yesterday. 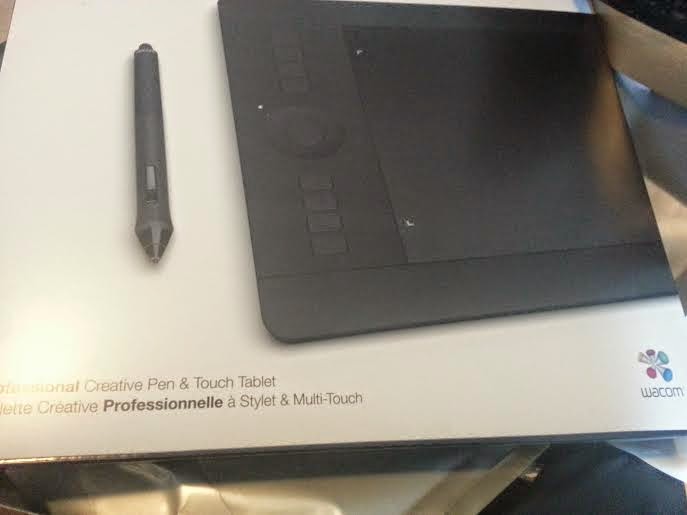 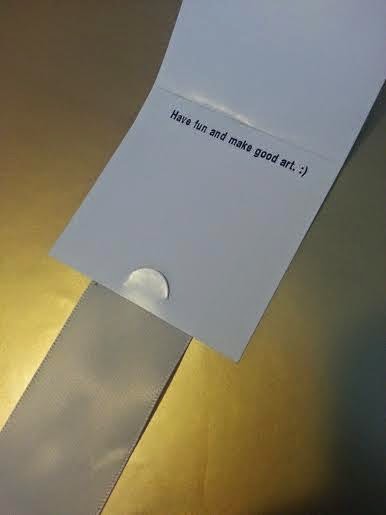 Utterly stunned I was.... I messaged him to tell him I received his incredible gesture, and he said:

I just wanted to blog about it to show that there are indeed some very wonderful, free speech loving, sex blog supporting, open minded as fuck Pakistanis out there. And those are the people that keep my hopes up for the rest of the country.

So touched by this gesture, so especially touched that it's a gift from Pakistan. I will draw and question shit at twice the pace now. Much much love, you know who you are!